Full of Noises are pleased to present work produced by Cumbrian musician, costume maker, skin decorator and performer Natalie Sharp during her recent SPUME residency in the Ravenglass Estuary.

SPUME is a series of interferences or ways to access the tide line on any coastline around the globe:

‘Drawing on my history with the sea, I investigate ways to respond with the tide line in 62 diverse activities ranging from dancing, trailing and falling in love with to sinking, emerging, drinking and transforming’.

The evening will take the form of a performance involving a range of interactive media including moving image, sound sculptures and physiognomic improvisations with voice and audience interference.

The programme will also include special guest artist Ellie Hoskins who will be reading from her written works.

Click here to book a ticket - suggested donation of £1-£5. 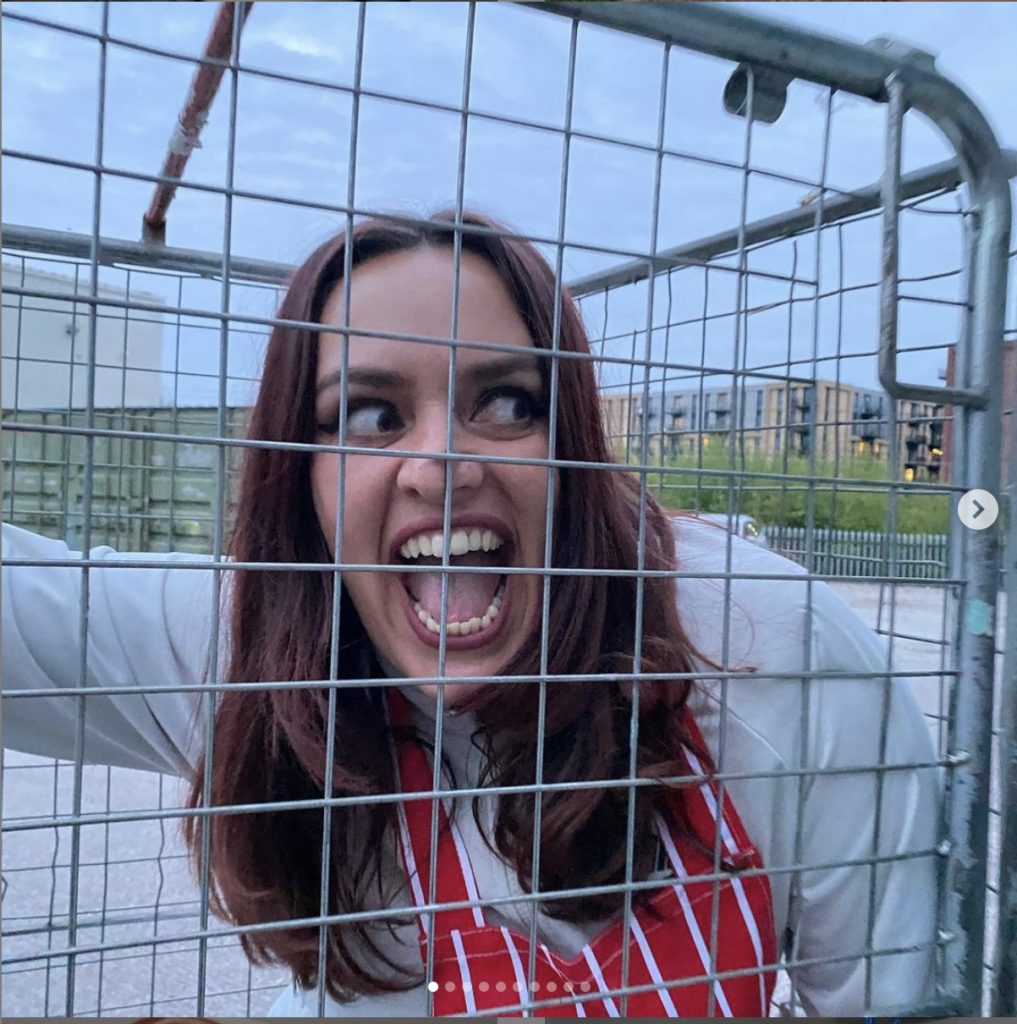 I am a disabled artist at the forefront of what The Quietus described as ’New Weird Britain’: “a new wave of underground musicians, creating immersive worlds for their audiences to participate in.” My practice focuses on presenting live music in non-conventional settings, challenging existing frameworks and expectations. I explore issues around gender and sexuality, pain and the body, pushing the parameters within a live setting. I find it hard to categorise my work so I end up calling myself an octopus artist or a janitor of art.

My work is very much gesamtkunstwerk which has allowed me to cross pollinate with some of my heroines such as Gazelle Twin, Jenny Hval, NYX Choir and faUSt. I have worked with The BFI film as one of their film archive and music laboratory artists and Flatpack film festival as a waveform artist, both of which resulted in new works around foley art with moving image of the body in chronic pain. I have created moving image work as a director, editor, makeup artist, costume maker, lighting tech, sound designer and actor.

Ive worked in many of these above forms with many artists, including, Maxine Peake, Hannah Peel, Liv Ullmann, Gemma Wheelan, Jenny Hval, Gazelle Twin, wrangler (the band) and Lily James

My work straddles; dada maximalist surrealism somewhere on the edge of magical chaos and entropy. 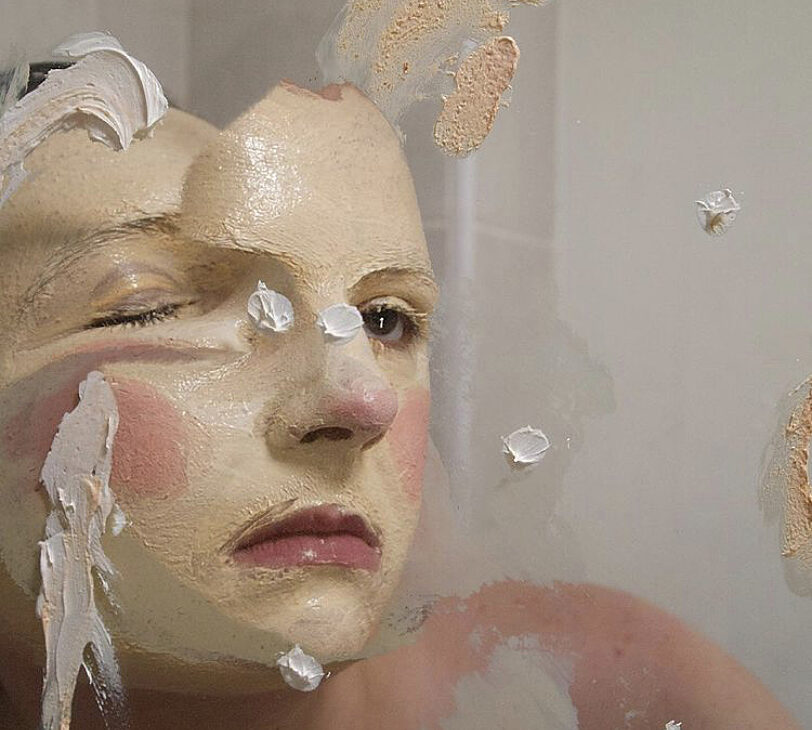 Ellie Hoskins @elliehosk is a multi-disciplinary artist and writer from Wigton, Cumbria, now based in Liverpool. Her work is diaristic and frank, combining slapstick millennial nihilism and humour with an immersion in the rituals and details of everyday working life. Her work is born out of a constant struggle to harmonise polarized emotions: tragedy sits alongside comedy, chaos alongside calm, seriousness alongside silliness and despair alongside hope.

Ellie was the creator of an unofficial online art school called Phlegm, which culminated in an exhibition at The Royal Standard in 2021. She is currently taking applications for the second iteration of the project, which will focus on writing. Other recent projects include a text installation on the exterior of Bluecoat (Liverpool), a solo exhibition at OUTPUT (Liverpool), and Broken Little Things, a collection of short text fragments for Montez Press.

SPUME Residency at Ravenglass co-produced with RE Drift
redrift.net

This event is part of #acousticommons, co-funded by the Creative Europe programme  of the European Union. Partners: Soundcamp, CONA, Locus Sonus, Full of Noises.
acousticommons.net