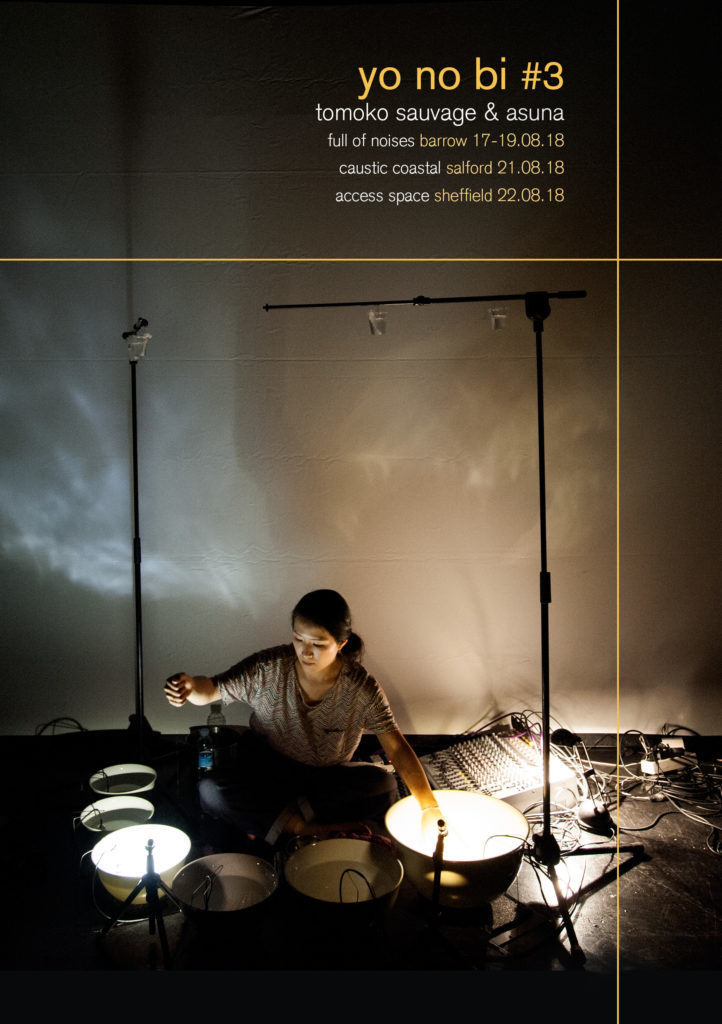 Sam Weaver is a composer and sound artist whom uses the studio as a laboratory for sonic investigation and production. He is often re-routing instruments into abstraction and deliberately misusing his equipment: the Hordjik analogue modular synthesizer. He is one half of London outfit Hungryghost, and has recorded and performed with Charles Hayward, Danny Saul, Ecka Mordecai, Otto Wilberg, Rachel Goodyear, Konstrukt, Tombed Visions, Gnod and Kevin Drumm. His music exists between acousmatic music, free improvisation and experimental electronics, seeking to explore dynamics of sonic harmony and chaos. His is one of three directors facilitating ‘Sine’s & Squares’ festival in association with NOVARS Research Centre, (University of Manchester).