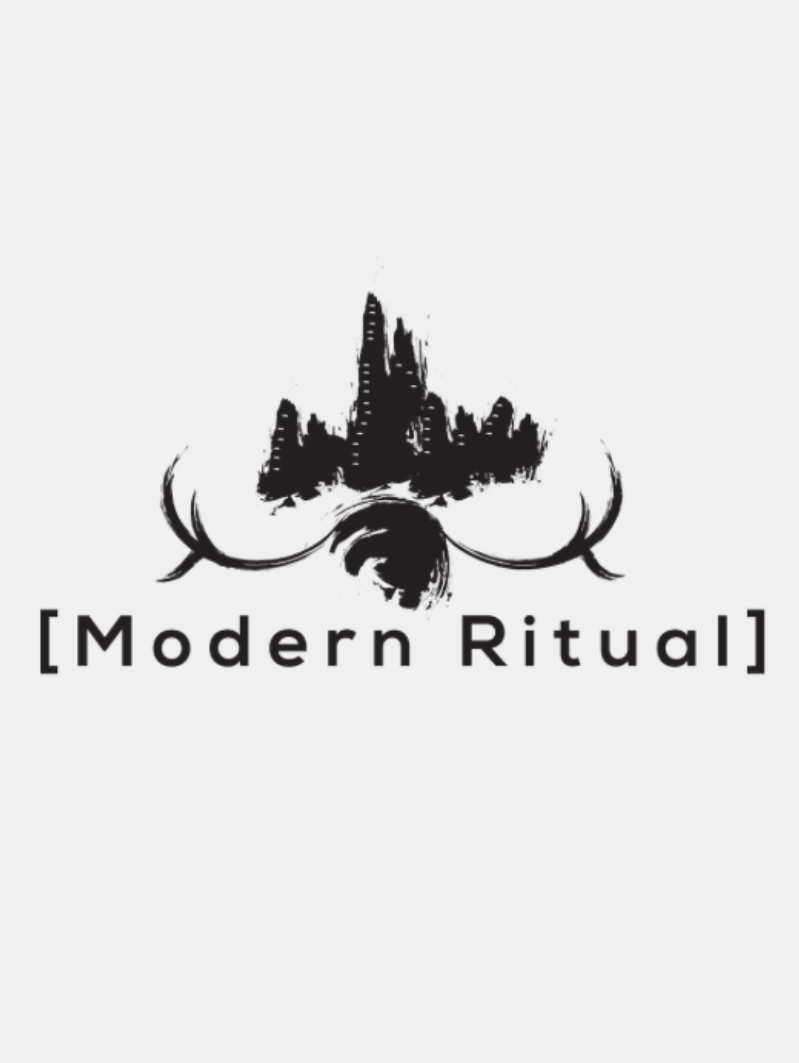 [Modern Ritual] – is a night of new performances exploring ideas of ritual through music and words, evoking real and fictional landscapes. It features sets from acclaimed musicians Charles Hayward, Laura Cannell, Hoofus & Ex-Easter Island Head and new sound performance/talks from writer/researchers Jennifer Lucy Allan and Luke Turner and a new collaboration between all of the artists and members of the audience. [Modern Ritual] is ancient, modern, experimental, real, fictional, personal, folkloric. It explores human and mechanical rituals, failure of ritual and provides a platform to premier new works in the UK. 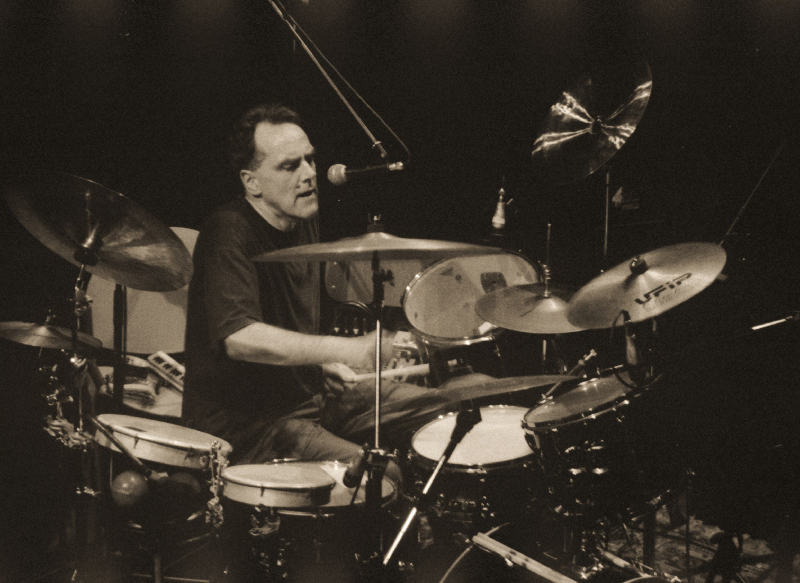 Charles Hayward (born 1951) is an English drummer and was a founding member of the experimental rock group This Heat. He also played with Mal Dean’s Amazing Band, Radar Favourites, Dolphin Logic, and gigged and recorded with old schoolfriend and “Pooh and the Ostrich Feather” member Phil Manzanera in the group Quiet Sun project as well as a short stint with Gong. On one occasion he also played drums for the anarchist punk band Crass.
“As impassioned and animated offstage as behind his massive drumkit, Charles Hayward radiates a genuine intensity. He first came to wide attention as drummer with the highly influential This Heat as the embers of Post-Punk simmered off into wilder experimental tangents. He has released a dozen solo and colaborative albums, and puts on rare solo live shows which pull the raw muscular percussion at the heart of Rock into new shapes with devastatingly powerful results.” – Freq
“Telepathic magic……. Hayward is one of the most life-affirming people who stalks this dark globe.” – SOUND PROJECTOR

Laura Cannell – Fiddle/Recorder
‘Critically acclaimed Laura Cannell deconstructs her bow to produce haunting melodies from her violin, deconstructs our stuffy view on the recorder by blowing through two simultaneously and harmoniously and in doing so, constructs a flourishing fragmental sonority heralding the ancient, traditional music of the instruments into the present through experimental improvisation. Her sensitivity, emotiveness and wild flare will transport you into a new realm of tranquil solitude’. Supersonic Festival 2017
Laura Cannell is a performer and composer based in East Anglia. UK. She has produced three critically acclaimed solo albums over the last three years including ‘Simultaneous Flight Movement’ which was one of BBC Radio 3’s Top Twelve Albums of 2016, Beneath Swooping Talons which was in The Guardian’s Top 5 Experimental Albums of the Year 2015. Laura’s music has received regular broadcasts on the BBC including Radio 3, 4 and BBC 6Music. 2016 saw Laura’s debut solo performance at The Barbican and her music for a short film was screened at The British Museum and BFI. Laura regularly performs throughout the UK and Europe. Recent collaborations include a new commission with The BBC Philharmonic Orchestra and Ex-Easter Island Head, a duo with Charles Hayward (This Heat), an experimental fiddle duo with André Bosman, she recently toured with the cellist Lori Goldston (Nirvana, Earth), and is the curator of the [Modern Ritual] Series. www.modernritual.co.uk www.lauracannell.co.uk

André Bosman /  Hoofus uses drifting oscillators, cryptic rhythm and tactile interaction between performer and machines to create music of wayward eerie wonder. Drawing on rustic, alienation and the reclamation of the manmade by nature, Hoofus explores the uncanny beauty of the intangible and occult seeping through into our post-industrial world.

Luke Turner
Luke Turner is a writer and editor based in London. In 2008 he co-founded The Quietus, an online magazine devoted to music, arts and popular culture within the context of contemporary society. Turner is currently curating a series of live events as part of Hull City Of Culture 2017’s commemoration of the radical art collective COUM and as a journalist, he has contributed to The Guardian, Dazed & Confused, Vice, the BBC, NME, Q, Mojo, Monocle, Nowness and the SomeSuch journal, among other publications in the UK and beyond. Aside from his cultural writing, Turner writes regularly on landscape, place, memory and self for the Caught By The River online magazine, including a regular column on Epping Forest. This writing is also forming the basis for a forthcoming book on urban forests, family, ritual, death and sexuality against the context of Western decline and environmental destruction.

Jennifer Lucy Allan
Jennifer Lucy Allan is a writer and researcher interested in the links between weather, sound and our sense of place. She is currently working on a PhD at CRiSAP on the social and cultural history of the foghorn. She runs the reissues label Arc Light Editions with James Ginzburg, and is a writer for The Wire, The Guardian and others.
Foulis’s Daughter: A short history of the foghorn in 30 interrupted acts. A spoken, sounded and interrupted performance/talk, tracing a rhythmic history of the foghorn at the edges of the Atlantic: along the fog-bound Labrador Coast; at a bend on the Firth of Clyde; on the tip of The Lizard and from the cliffs at the South Foreland in Kent.