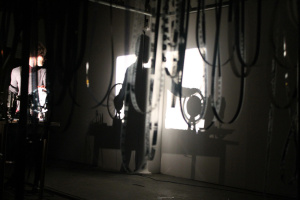 Featuring experimental film works made during a September 2014 residency at LIFT, the Liaison of Independent Filmmakers of Toronto. The artist residency was funded by the National Lottery through Arts Council England, Canada Council for the Arts and MIRIAD.