The Acoustic Commons is an emerging network of live environmental audio streams drawing attention to the unique sounds of particular places across Europe and beyond. This special live broadcast on 20th June will explore and revisit the global sounds of this year’s Reveil event.

As an annual day-long relay of sounds from live open microphones globally, the Reveil broadcast picks up audio feeds one by one, tracking the sunrise west from microphone to microphone. Reveil 2014 was the first broadcast of its kind and subsequent editions have involved 1,000 artists and reached 60,000 listeners via a consortium of arts and community radio stations.

The 2020 edition of Reveil took place under truly remarkable circumstances. Worldwide soundscapes are modified, reflecting the slowdown in human activity and as a result, acoustic space has become available for sounds that we would never usually hear. Whilst travel has become virtually impossible, our daily lives have been reshaped around streamed media, bringing a new significance to the shared listening experience of Reveil. 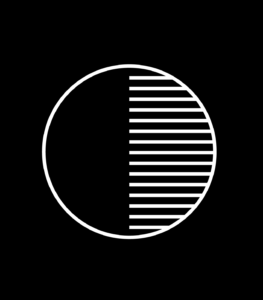 15:00 - CONA
JATA C - BIBALET 21012020 (34 min)
BIBALET 21012020 is a composition created by the Slovenian bio acoustic group of artists JATA C: beepblip, OR poiesis, Boštjan Perovšek, Bojana Šaljič Podešva and Brane Zorman. Originally composed and mixed in eight channel format for exhibition at Steklenik gallery, the piece is presented here as an exclusive stereo version.
It was originally planned to exhibit this sound work from the 18 January to 6 June, 2020. The exhibition and venue were closed due to the COVID-19 epidemic lockdown on 13 March which lasted until 2nd June.
More information: http://www.steklenik.si/en/jata-c-2/ 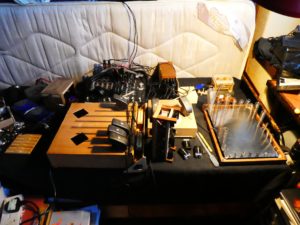 15:45: Full Of Noises
Lee Patterson - Homework 20.06.2020:
Lee Patterson v M6
"As the lockdown has eased, the relative quietude and clarity that the pandemic brought with it has gone. Once again I find myself amongst an ugly scour of grey noise from the nearby M60 motorway. Once again I will add my own sounds to this industrial soundscape seven weeks after first doing so for Reveil/Soundcamp on International Dawn Chorus day.
A different time frame within the daily cycle will bring different sounds to improvise with, and to, presenting unique challenges during a suburban Saturday afternoon on the fringes of Manchester." 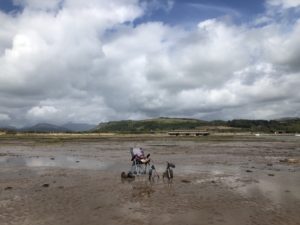 Julia Parks and R L Wilson - (Two Pieces)
Eight Minutes and Forty Six Seconds
A moment's pause for reflection.
A Tide Turning
The measurements of time and space via constellation points of human being, sun, moon, and ocean - left as markers on the sand;
Recordings of oxygen being released through sand banks between high and low tides, combine with the sounds of birds and people immersed in a tidal estuary on midsummer's day.
16:30 - Locus Sonus
Interview with Peter Sinclair and excerpts from a new radio piece utilising streams from across the Locus Sonus soundmap.
17:15 - Soundcamp
Soundcamp present sounds from the Reveil 7 archive, alongside conversation by IRC chat with artists and online audience members.