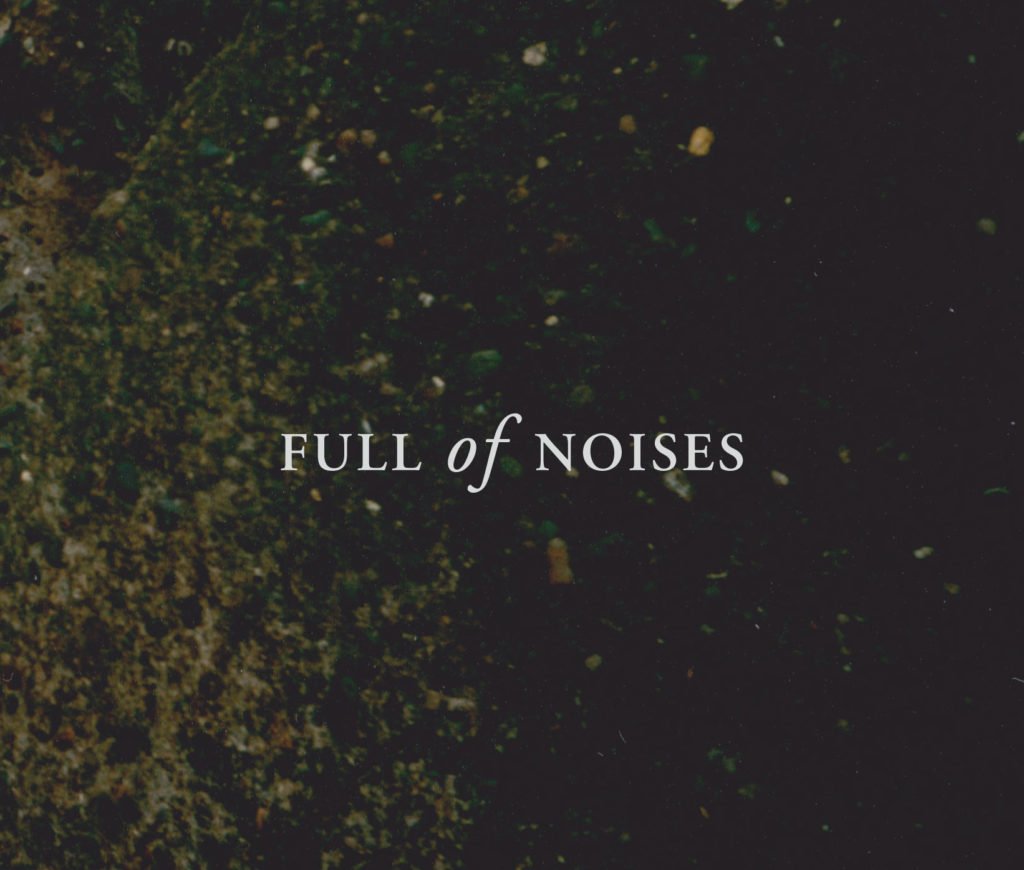 Starting life in the former canteen building of a Trident submarine plant, Full of Noises has presented four biennial festivals showcasing bold new work by two hundred sound artists, composers and musicians. For our event at V22 Summer Club, we’ve invited a handful of artists from across the festival’s lifespan to perform and present work in progress from our forthcoming film and publication commissions.

Featured artists include voice-based performances from Ingrid Plum, Sybella Perry and Iain Woods as well as analogue tape loops from Howlround and a work in progress screening of a new short film created from Full of Noises archive footage from Helen Petts.
Join us to relive some of the festival’s many strange and beautiful moments, or if you’ve never made it as far as Barrow-in-Furness, sample a few of the exciting things that have been going on in our remote corner of the world. 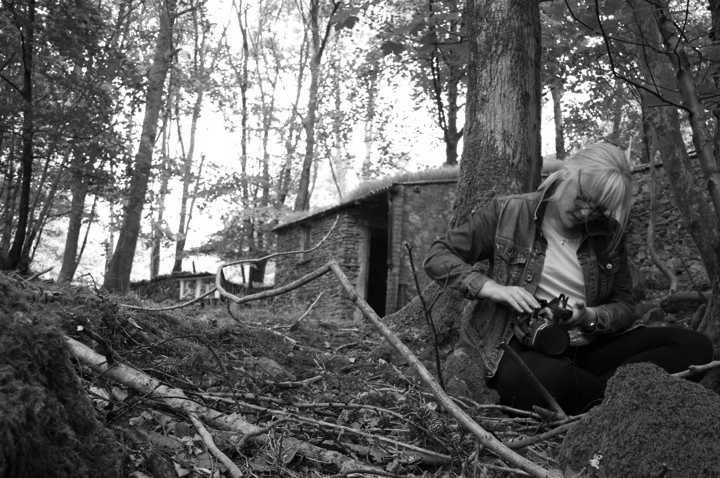 Helen Petts is an artist film-maker who explores rhythm, texture, sound and chance events, both in the landscape and in her long standing relationship with the free improvisation music community. A former television director of arts programmes, she now regularly shows her own art work at film and music festivals as well as in gallery installations. She studied Fine Art at Goldsmith’s College and Film at Westminster University. Her work is distributed by Lux Artists Moving Image.
helenpetts.com

Sybella Perry is a British artist currently based in Berlin working with sound, moving image and performance.
Her works have a strong focus on the experience of architectural space and the natural landscape in relation to memory, often using a personal fascination for a location as a starting point for research. Previous sites of interest include highland waterfalls, rural stone-circles, cliff-top hotels and drive-in cinemas. The indirect experience of a location communicated through mass media is key to the production of her work; using field-recording, spoken word, film and video and taking the form of multiple projections, outdoor screenings, radio broadcast and live performance.
cargocollective.com/sybellaperry 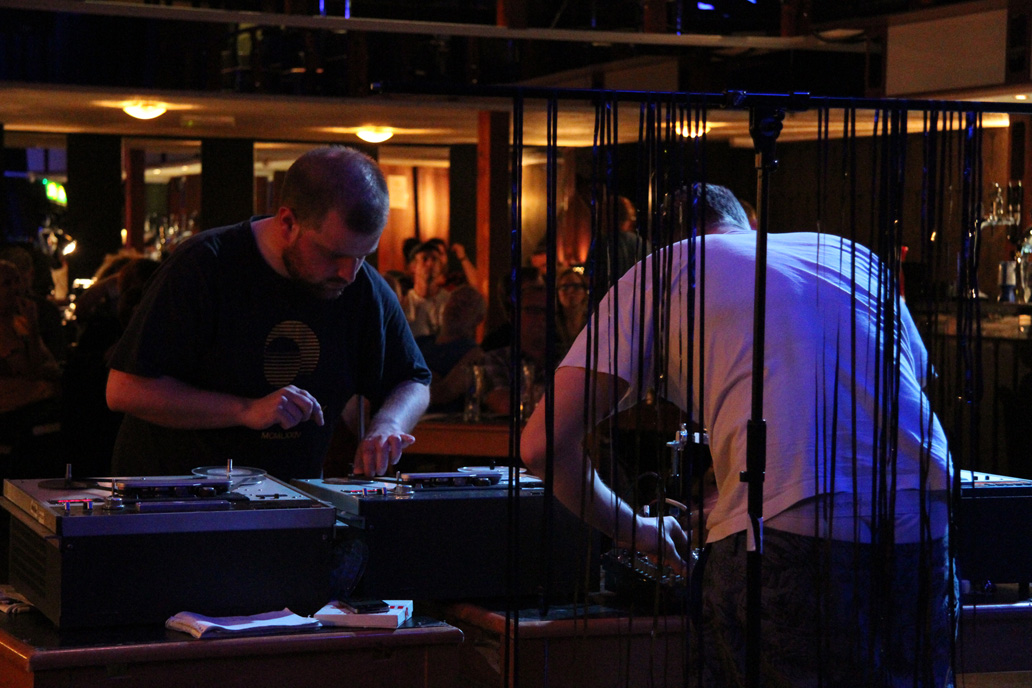 First coming to prominence with hugely-acclaimed LP The Ghosts Of Bush, Howlround have now expanded to a sextet (four machines, two people) and create recordings and performances entirely from manipulating natural acoustic sounds on vintage reel-to-reel tape machines, with additional reverb or electronic effects strictly forbidden, a process described by The Wire Magazine as ‘strange and wonderful glory’. Their live performances are always a distinctive spectacle, in which haunting and uncanny soundscapes are created from loops of quarter-inch tape stretched and balanced precariously around the venue, while the duo try desperately to prevent the loops from snarling, snapping or becoming entangled – part sound design, part chaotic performance art.
robinthefog.com/howlround 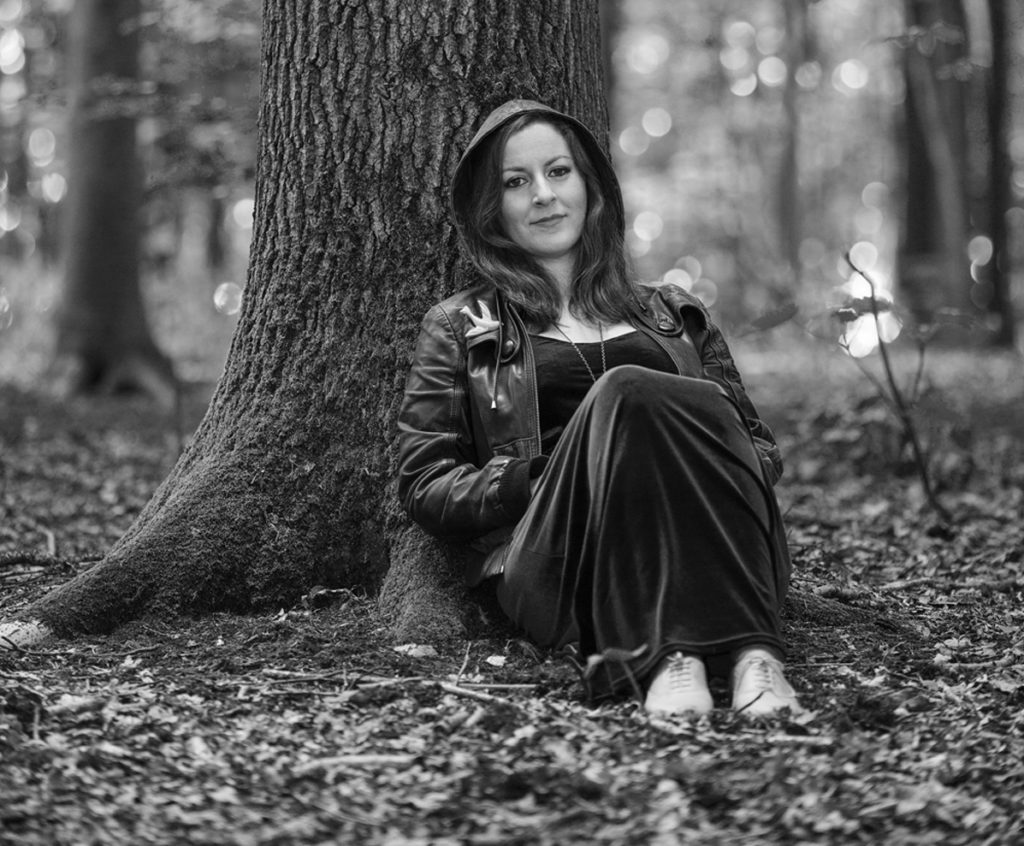 Ingrid Plum is an artist working with Sound, Voice, Space and Video.
Plum uses her voice with extended technique, improvisation, field recordings and electronics, to create layered soundscapes, spoken word and songs. Having performed and exhibited installation sound art and visual art since 2002, she creates work that sits between sound art, improvisation, multi-media installation, neo-classical and contemporary Nordic folk music.The intimacy Plum creates in her recordings and live performance has the honesty of a confessional with the sonic scope of the forests and open coastlines of her native Denmark, that inspire much of her music. With installations that create meditative, sensory stimulative environments and performing stripped back, minimal gigs, she entices you into her hushed world.
ingridplum.com